Suicide claims the lives of over 2,000 Pennsylvanians each year (according to the latest statistics) —an average of five (5) lives each day.  It is estimated that each suicide directly and intimately affects six people. Therefore, at least 12,000 Pennsylvanians become survivors of suicide each year who have lost a loved one, friend, co-worker, or classmate, or someone in the community to suicide. National Statistics – According to the latest statistics by the Center for Disease Control and Prevention (CDC), over 47,000 died by suicide in the United States.  Suicide is currently the 10th leading cause of death.  A suicide happens every 11.1 minutes which is the equivalent of 129 people who die every day.  There are over 1,000,000 attempts each year. What we do know is that suicide affects ALL ages, races, genders, sexuality, denominations, incomes and educational levels…suicide can affect anyone and everyone.  We also know that ONE SUICIDE IS TOO MANY. Experts agree that clinical depression is one of the biggest risk factors for suicidal thoughts.  Depression can be treated with medicine, counseling, or a combination of the two. Approximately 80% of the people who seek help for their depression improve with treatment.  Therapies such as cognitive behavioral and interpersonal (talk) therapy can help with depression. There are many medications now available, or a combination of both medication and therapy can prove to be very effective in treating depression.  Remember that if one medication doesn’t work, it doesn’t mean they all won’t work.  Often times a person has to go through a period of trial and error to find the treatment that works best for them. 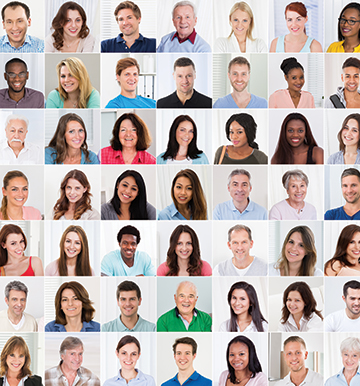 Are You at Risk?

If you, a friend or loved one is depressed, seek professional help. There is also a test you can take on the Internet, which can help you to determine whether you or someone you know needs help. The test isn’t a substitute for a physician’s diagnosis, but it is a pretty good indicator of whether or not it’s time to go to the doctor to be examined. Visit Mental Health America to take a depression screening. 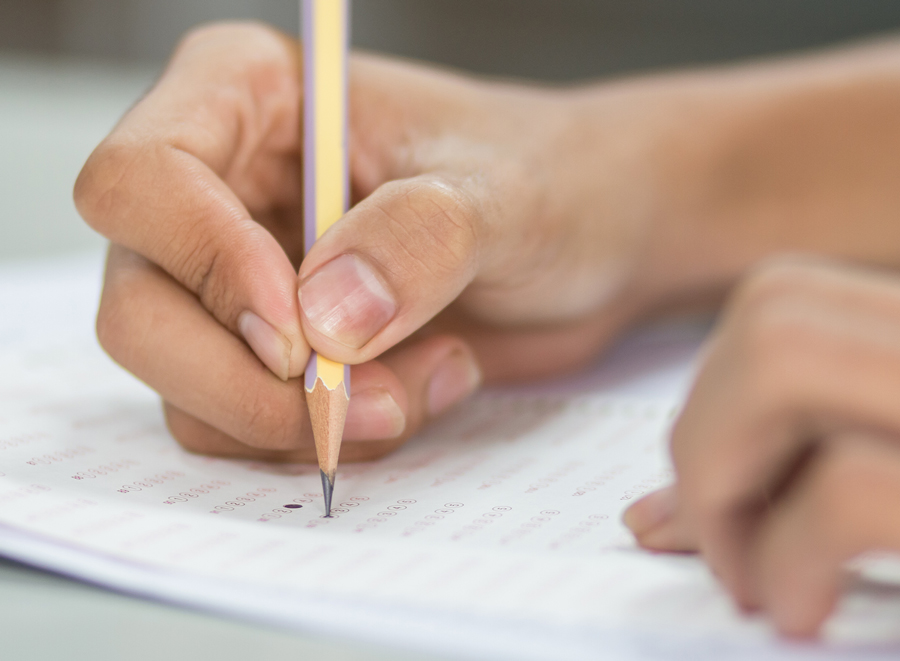 How to Get Help

Suicide may feel like a scary topic, and can be terrifying to think that you or a loved one may be considering it. Follow the below steps to assist in helping yourself or a friend or loved one. Call 1-800-273-TALK (8255) For immediate help, anytime, day or night! The National Suicide Prevention Lifeline, funded by the Federal Government, provides immediate assistance to individuals in suicidal crisis by connecting them to the nearest crisis center in their area. The hotline also provides help and assistance if you are suicidal or are concerned about a friend or loved one. For more information about the lifeline, click here. 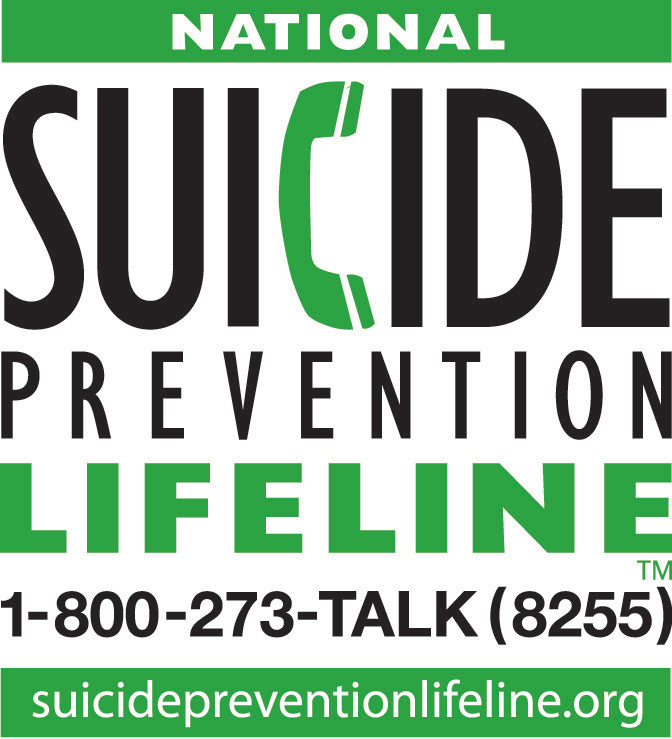 What to do if you suspect someone is suicidal:

If the answer is yes, call your local County Crisis Team or take them to the Emergency Room RIGHT AWAY and DON’T leave them alone. If the answer is no, make an appointment for them to see a mental health professional, i.e., therapist, psychologist, psychiatrist, or doctor as soon as possible, and ask them how you can help them. Also, find out who is in their support system (family, friends, co-workers, etc.) and let them know to try and help.  Ask them to make an agreement with you that they will not hurt themselves before they get help, or that they will contact you if they feel they are in crisis, or feeling worse.

Who to contact if you suspect someone is suicidal: